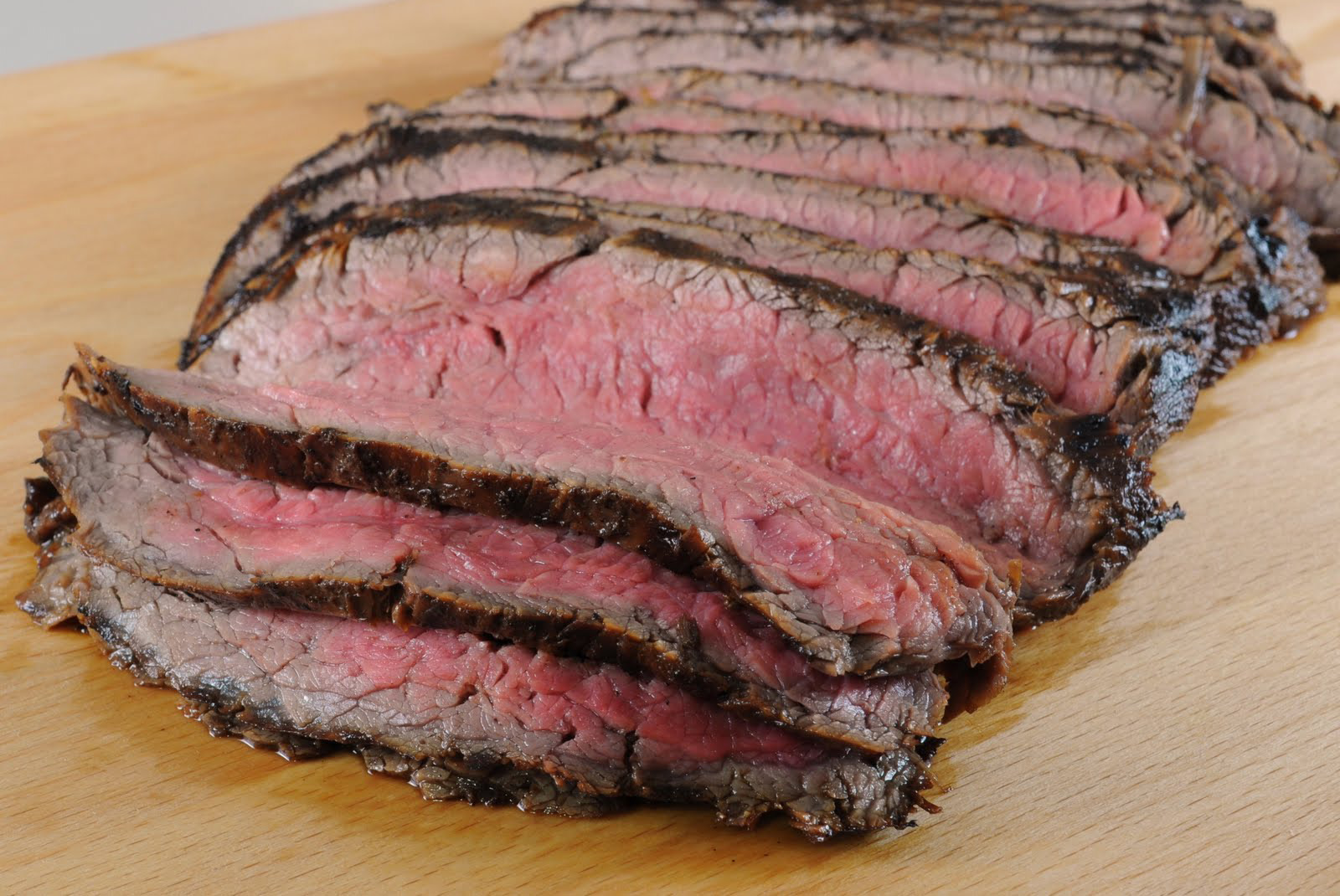 London Broil was my Father’s signature dish. When I saw it marinating in the fridge I knew we were in for a feast. In honor of Father’s Day we dusted off Dad’s recipe. London Broil is a good value and is delicious when grilled and sliced fairly thin. The secret to this recipe is the Catalina Dressing. An unusually sweet and thick salad dressing is a good marinade and made a sweet crust on the meat and the flavor permeated the meat as well. 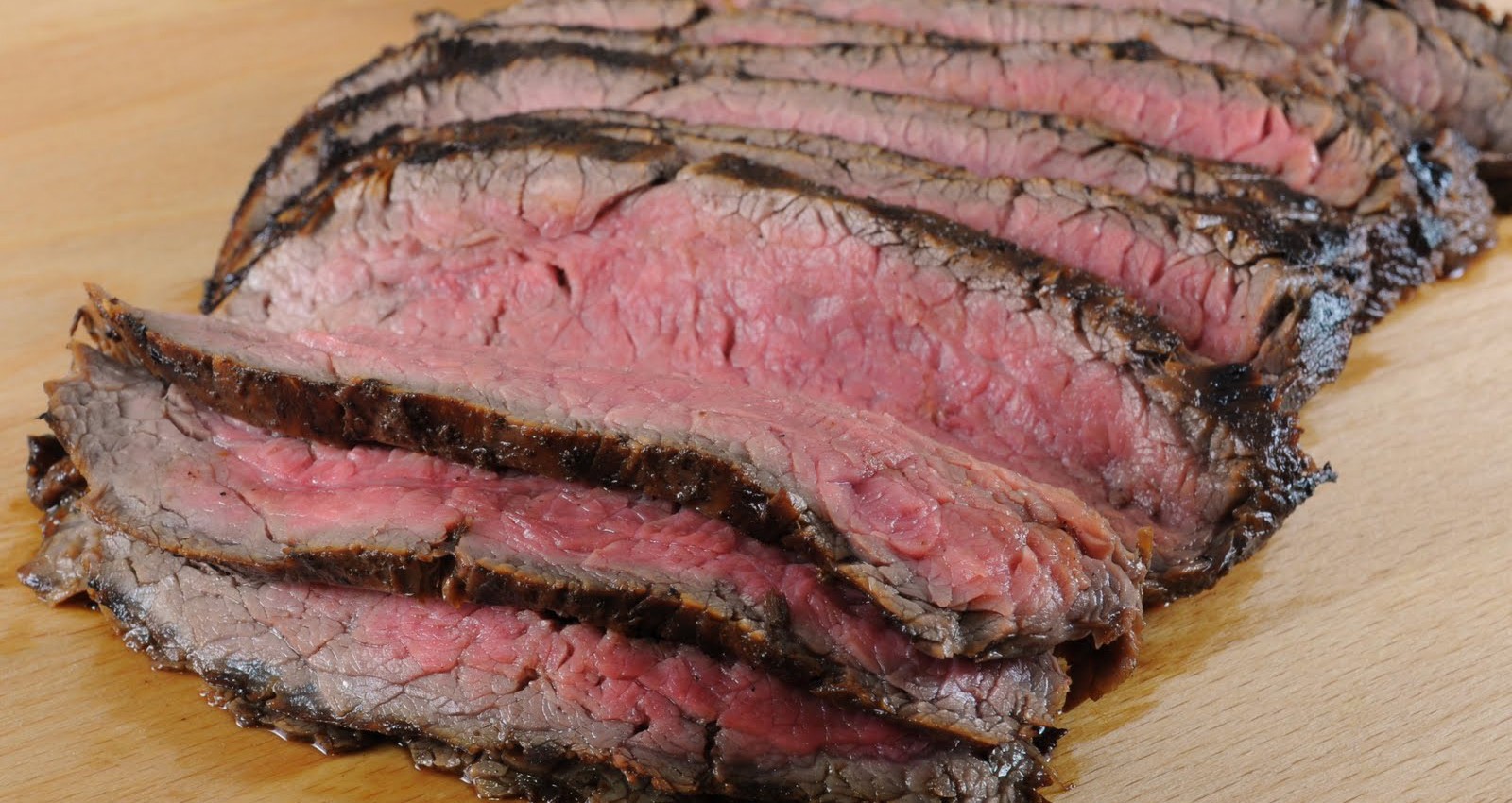 1Using a fork, pierce the London Broil on both sides. Just pricking the surface to allow more marinade to penetrate the meat

4Marinade for 6-12 hours turning once

4Check for doneness after 15 minutes

5Use a thermometer and if it passes 120F- time to take it off, as it will continue to cook and likely reach 130F which is Medium Rare RED (not rare purple)

6For extra large cuts. grill on sides for 5-10 minutes as well. Allow to rest for 5-10 minutes before carving. I mention carving because I remember my Father using an electric knife to cut beautiful slices at a slight angle. Another nice thing about London Broil is that there will be several pieces that are more medium on the ends and the center cuts will be rare.

Check out these recipes: